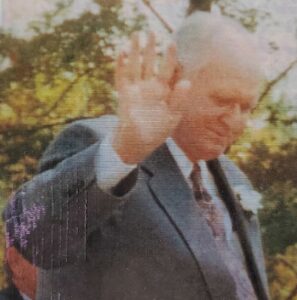 Vendell Kellum, Sr. spent all of his working years on the water. Reflecting on his life as a waterman, Vendell once said, “Sometimes you think you’ll starve and sometimes you think you’ll get rich, but you don’t do either.”
Vendell was born on August 28, 1917 to the later Walter and Eugie Kellum. He worked the York and Mobjack clamming in the earlier years, then crabbing. Vendell was known for his good nature and kind smile. He married the late Alice Mildred Kellum, and they had seven children. 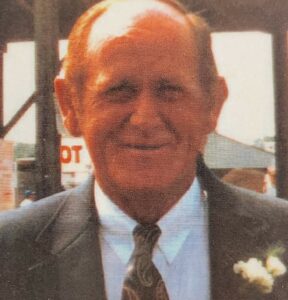 Vendell Kellum, Jr. was a lifetime waterman of the Chesapeake Bay working on his boat “Kelly’s Pride”. He was born on August 6, 1941 to the late Vendell Kellum, Sr. and Alice Mildred Kellum. Vendell Jr. loved his family and took pride in his hard work. He was married to Faye Robins Kellum, and they had two sons, Tommy and Eric, and a daughter, Kelly.